No Dream is Too Big for Preeti Dua | Salon Professional

Preeti Dua has been associated with Urban Company for 5 years and these 5 years have been life changing for her. She has only moved ahead and never looked back.

Her husband, Deepak Dua, says proudly, “An example is definitely being set by Preeti. Everyone says that Preeti goes to work in the morning, helps out at home also – financially and mentally. She looks after the kids as well. In fact, the way she is managing everything is what is setting an example.”

Being the family’s financial support system

Preeti’s husband has a fixed salary, which is not enough to take care of all the expenses and also ensure savings. However, with Preeti’s financial contribution, which is much more than her husband’s, they are able to work things out well.

In a position to support every want & need

Preeti has raised her family’s standard of living and shifted to a bigger and better rented apartment. She loves to buy new things for her house every now and then and makes sure that her children’s needs and wants are met. Unlike her childhood, she doesn’t want her children thinking multiple times before asking for something. She wants to give them an even better education and bring them to a level where they feel proud of their parents and work towards achieving their own dreams.

Freedom to be an entrepreneur

Having worked at a brick-and-mortar salon previously, Preeti recognises the independence she gets to work with at UC. There are no fixed timings and she can work according to her own time and comfort. She is her own boss!

She dreams of building a small home for her family and believes that it will be fulfilled in two years. She is confident that as long as she is associated with Urban Company, her dream will be fulfilled.

I don’t have to think twice about anything. I achieve whatever goals I set for myself because I know that I can. 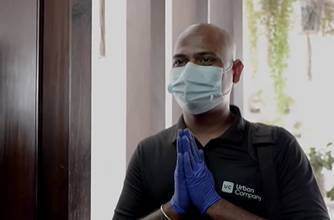 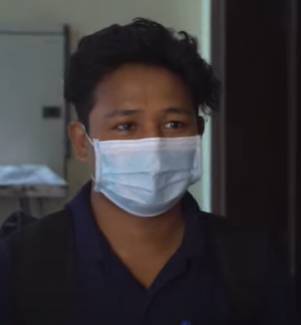